Skip to Main Content
It looks like you're using Internet Explorer 11 or older. This website works best with modern browsers such as the latest versions of Chrome, Firefox, Safari, and Edge. If you continue with this browser, you may see unexpected results.

Photographs, data sets, tables, graphs, and other images are often added into projects or papers to promote or aid understanding. They provide meaningful visuals for the reader. If the illustration or visual image does not enhance the quality of the paper, do not include it in the project.

For an image to be significant and easily identifiable, place it as close as possible to the text in the project where it is discussed.

It is not acceptable to simply place an image in a project without including identifiable information. All images must include information about its origin.

Here are the directions to properly attribute an image:

In the text of the project or paper, place a parentheses at the end of the line where the figure is discussed, and include the label. 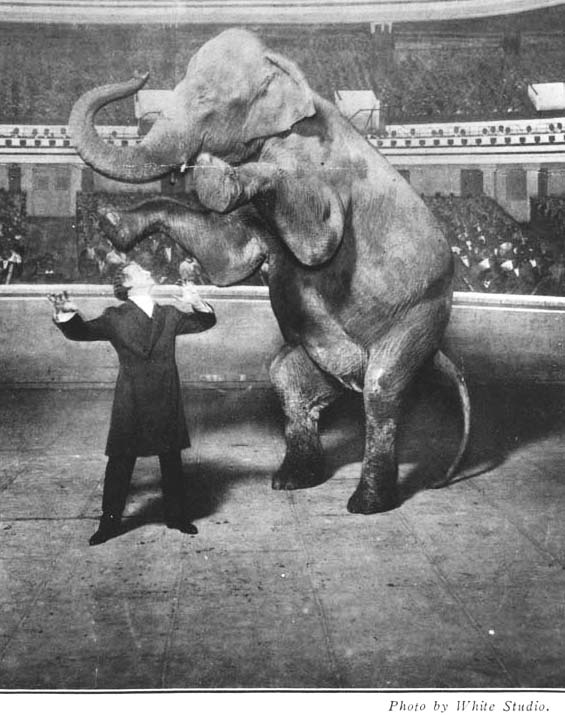 When adding a table or data set into a project, do not place the label “fig.” below the information. Instead, above the data set, include the label, “Table.” Label tables with “Table,” give it an Arabic numeral, and title it. This information should be located above the table, flush left, on separate lines.

The table’s title should be written in title case form (the first letter of each word is capitalized, except for small, insignificant words).

Use double spacing throughout.

Create a title for the table and place it below the label.

The information included above and below any images or table should be double spaced, similar to the rest of the project or paper. 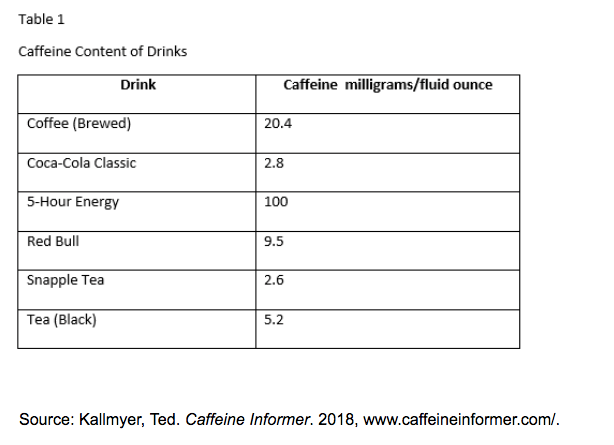 Information on this Page taken from: