Skip to main content
It looks like you're using Internet Explorer 11 or older. This website works best with modern browsers such as the latest versions of Chrome, Firefox, Safari, and Edge. If you continue with this browser, you may see unexpected results.

Online newspapers around the world

An online news directory containing thousands of newspapers from around the world. 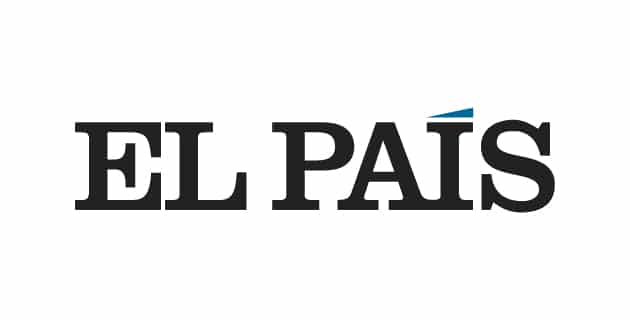 An international and multilingual community of bloggers, journalists, translators, academics, and human rights activists. Together, we leverage the power of the internet to build understanding across borders.

Thousands on online newspapers from 185 countries.

We Demain is a French news source focusing on innovative technology, the environment, and the collaborative economy.

Expose people to information and ideas from all sides of the political spectrum so they can better understand the world — and each other.

Die Zeit is a German national weekly newspaper published in Hamburg in Germany. 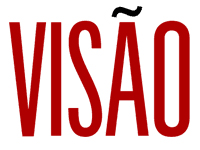 The Library contains a number of print periodicals.  These are located on 2nd floor and include the following titles: